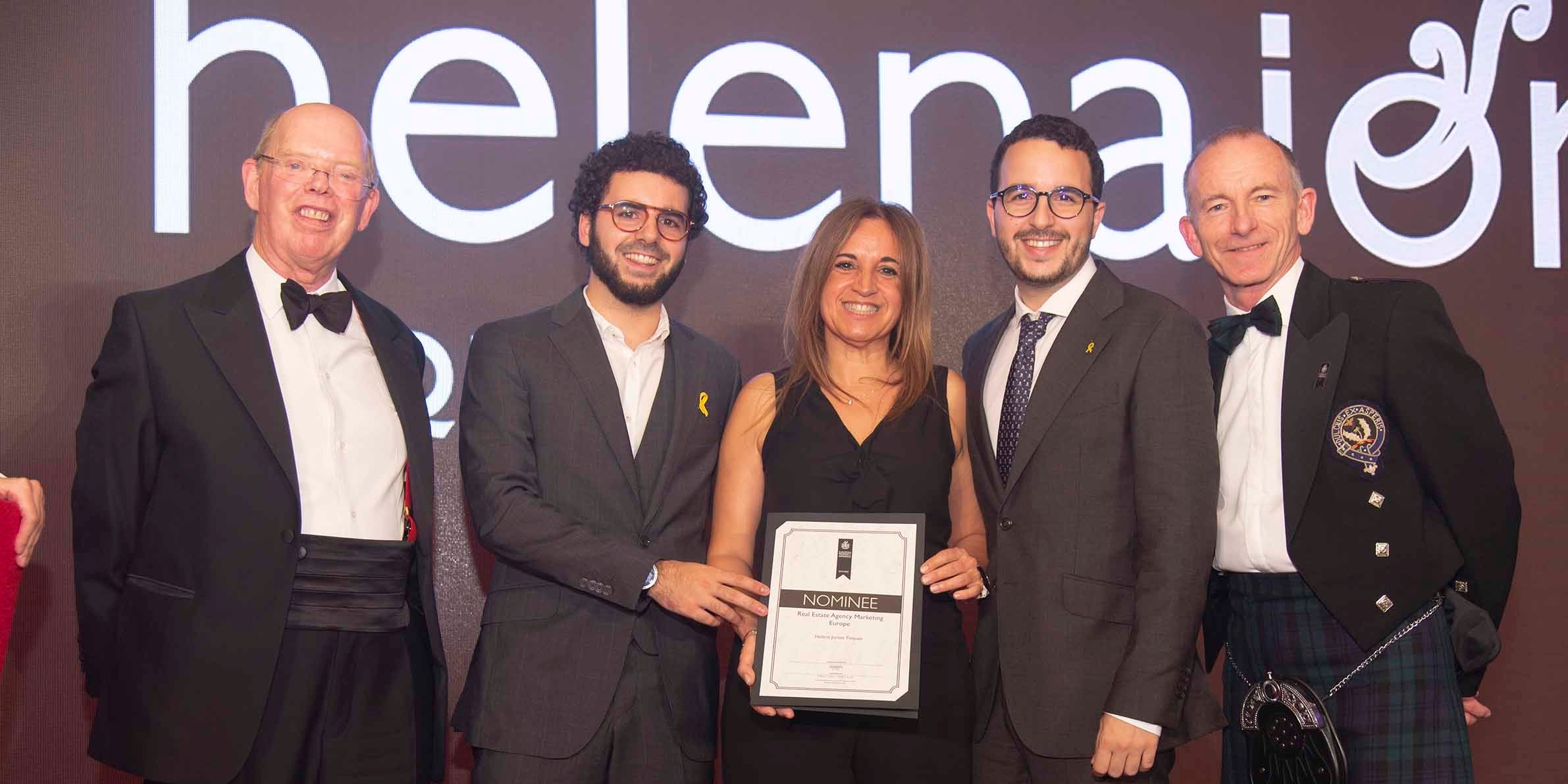 Last thursday, 24th October, the Royal Lancaster Hotel in London held the awards ceremony of the largest, most prestigious, and widely recognised awards for companies operating in all sectors of the property and real estate industry throughout the regions of the european continent. 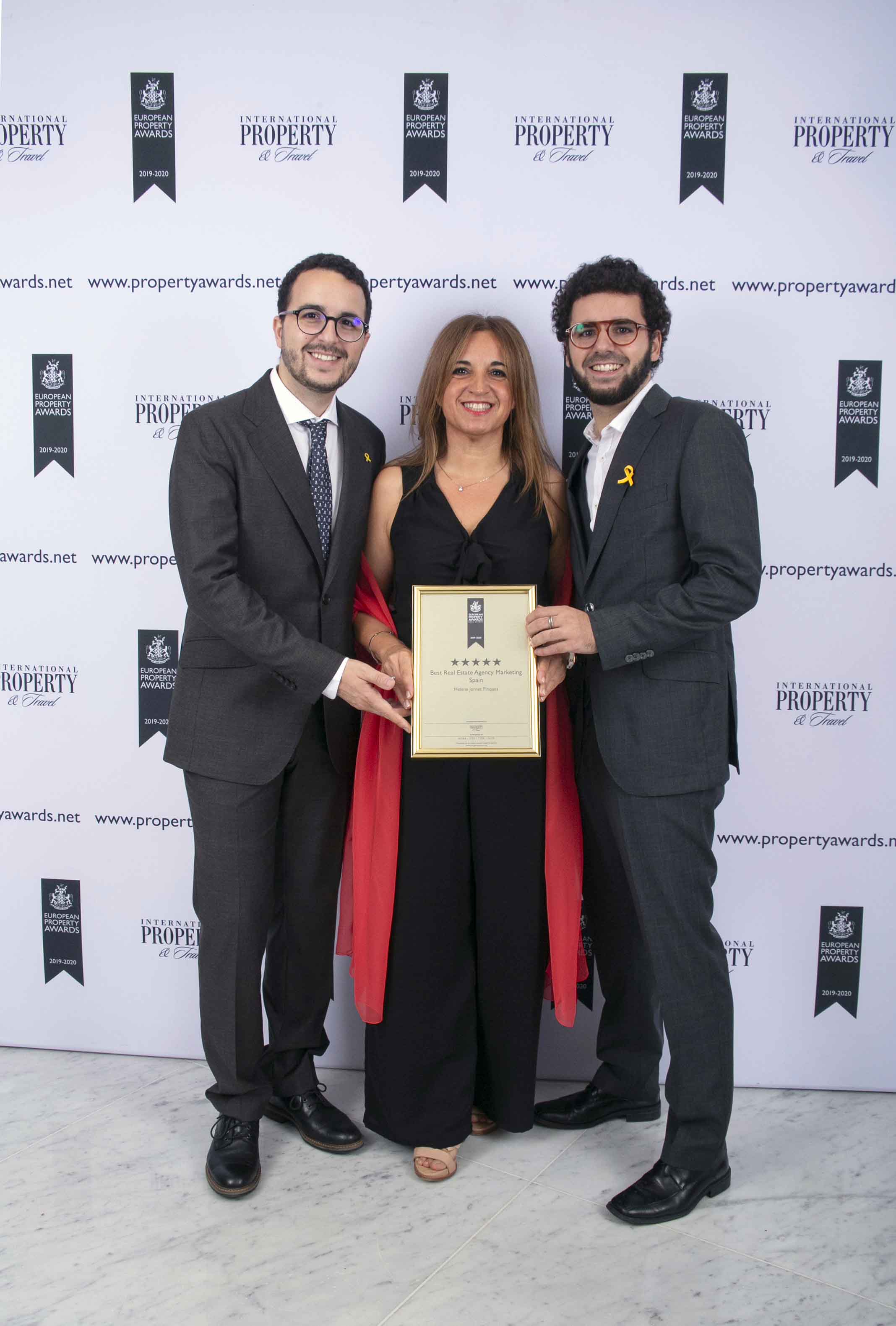 Helena Jornet recognised that they are "very surprised but also very happy and prowd that a family real estate in Costa Brava like us, have received that honour" and she affirmed that "we are receiving this award thanks to the effort, passion and dedication of all the employees that are part and have been part of the team of Helena Jornet Finques".

Besides, at the end of the night, Helena Jornet Finques received one of the three nominations to aim for the best real estate agency marketing Europe award, so they are invited to the overall international awards, that will culminate in a glittering awards ceremony, held at the Savoy Hotel London on 2nd December.