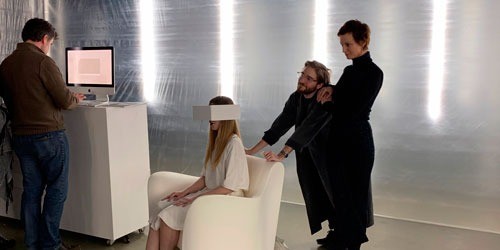 Helena Jornet sponsors Sidéreo, a transmedia project that makes a social criticism of the reality around us

This universe expands through various multimedia platforms: a short film, a web page and an interactive installation. Thus forming a transmedia project that tries to make the spectators aware of their reality.

Searching for the perfect image on the outside, the alignment through technology and the lack of contact with nature, are some of the characteristics that Sidéreo takes to the extreme and that are imposed on their dystopian world by the parental control and the overwhelming pressure of a State that won't rest until all people become functional machines.

Sidéreo is about what is hidden behind perfection and presents what is visually attractive in contrast to the bitter and unhappy reality of the characters. It criticizes and takes to the extreme the predominance of the superficial over personal growth. 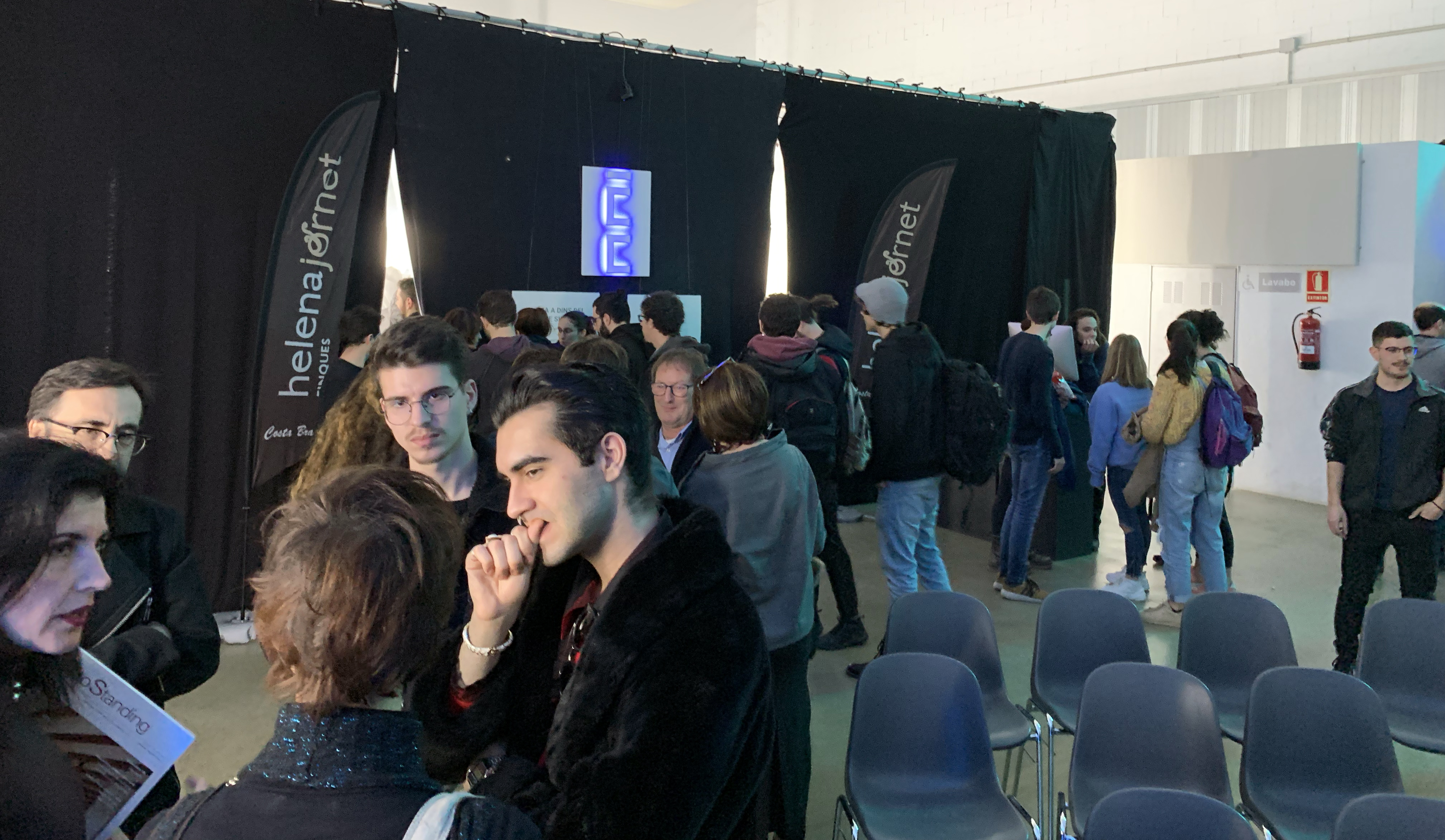 Ready to enter the interactive installation after the premiere of the short film.

"The spoon for sugar should never touch or stir the tea, since it is not its function"

The short film with a star cast, tells the story of Ova (Blanca Valletbó), a young woman who has never left home because, according to his parents (Anna Casas and Christian Guiriguet) she is not ready for the outside world. They want Ova to learn through virtual reality practices and regular sessions with her psychologist (Aleida Torrent) that "an error, however small and insignificant it may seem, is still an error". The short film focuses on the 24 hours in which Ova will try to break the rules of a perfectly calculated world.

"If you told them I can go out and visit the garden, they could ..."

Sidéreo is not only the degree's final project of 13 students of the ERAM University School, it is also a professional and personal challenge of a team of young people who have found their role in this transgressing project, from management to graphic design, going through editing, music, photography, multimedia development or art concept. The synergies that have formed between them, their cohesion and the work that each of them has done, are the key elements that have allowed the project to become a reality.

The young writer and director of Sidéreo, Josep Plaja, from Sant Feliu de Guíxols, has said that from the beginning they have tried to make a product that goes beyond entertainment and that allows the viewer to become aware of the toxicity of some social structures that are taken for granted.

Helena Jornet Finques team have a commitment to our environment and our culture. We believe in young talent and that art and culture are tools that can transform our society. We have a privileged environment and we are aware of this, and that is why our brand is fully associated with the Costa Brava, our culture and our people. 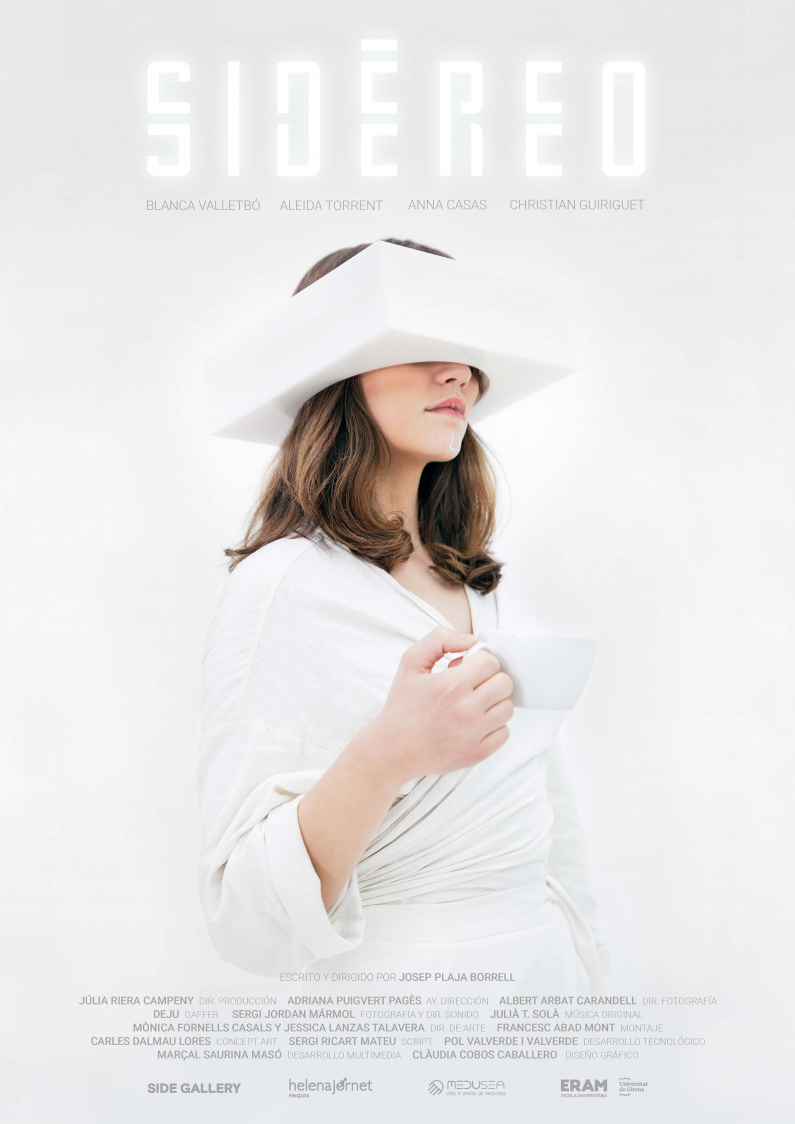