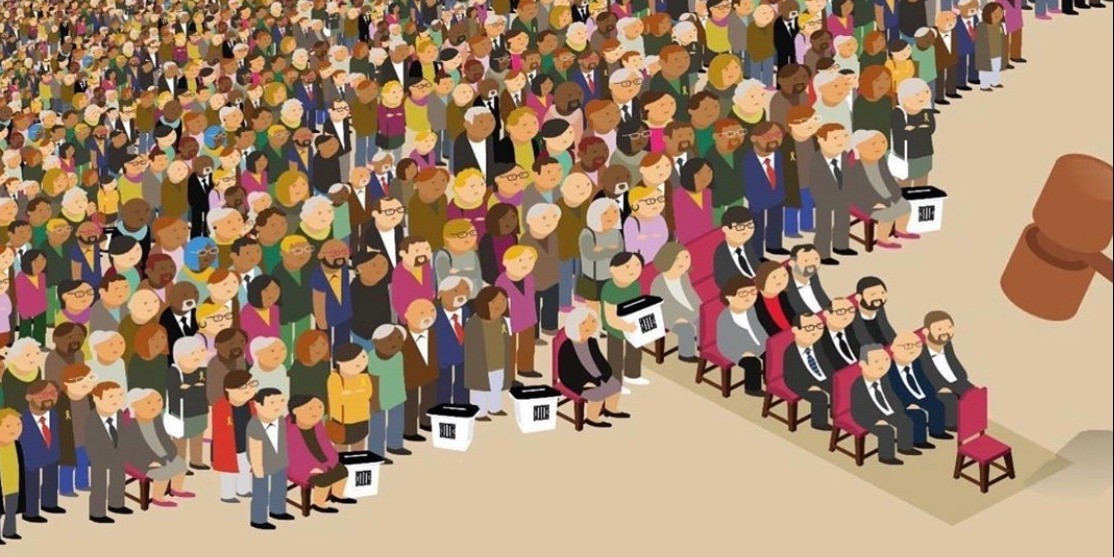 Helena Jornet Finques statement regarding the sentence of the process

Helena Jornet Finques have always positioned ourselves in favor of the individual and collective rights and freedoms of people and we have demonstrated our commitment to the values ​​of peace and dialogue as indestriable principles of the entire democratic society. We have also expressed our support for the independence process to build the Catalan Republic, always with respect and tolerance for the diversity and plurality of thoughts and ideologies.

That is why, after the sentence of the process in which the social and political leaders of our country have been condemned to:


We want to state that:

- We reject this sentence, which responds to the thirst for revenge and does not resolve the political conflict, and we denounce the injustice to which sometimes all convicted persons are. The conflict between Catalonia and Spain is a political conflict and should have never been transferred to the courts. We call on political parties and institutions to return the conflict to politics and put an end to judicialization.

- We denounce the violation of the rights of demonstration, expression, free association and political dissent, assuming a setback to our democracy.

- We call to participate in the mobilizations that are called to legitimately protest against an arbitrary and unfair judicial sentence, following the principles of peaceful and non-violent mobilization.

Also, we want to state that all the workers of Helena Jornet Finques have decided to join the general strike of tomorrow, October 18, called by the Intersindical-CSC and the IAC and to participate in the mobilizations. That is why, tomorrow, October 18, our offices in Sant Feliu de Guíxols and Sant Antoni de Calonge will remain closed.