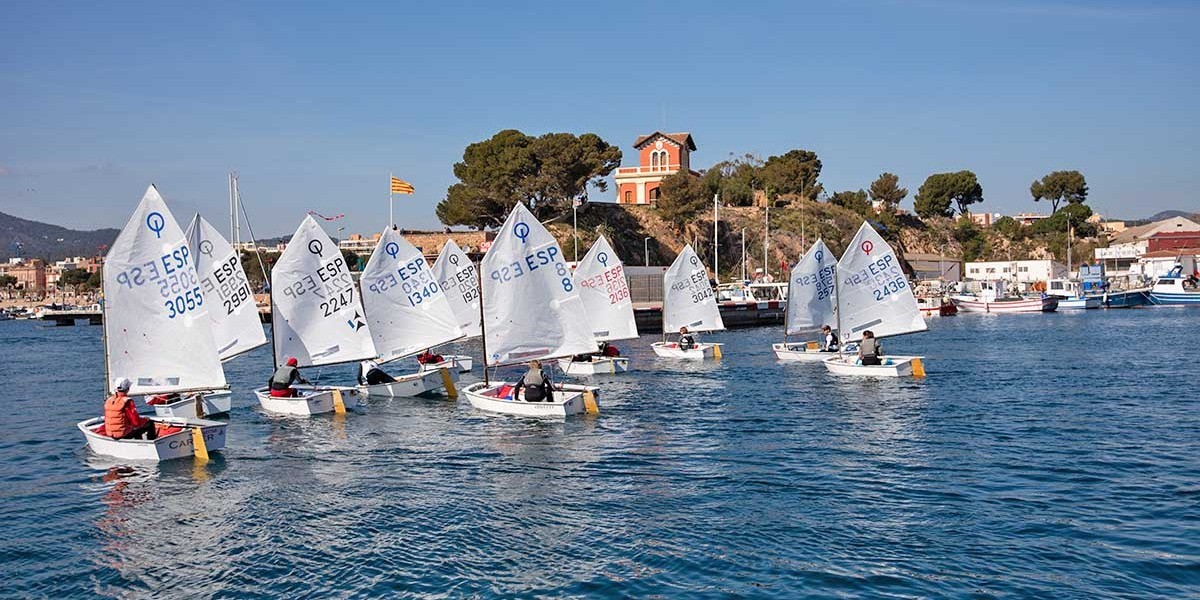 This weekend has culminated the fifth edition of the Guíxols Cup, organized by the Club Nàutic Sant Feliu de Guíxols with the Optimists, which began on January 18th and 19th with Europa and 420 and followed on February 1st and 2nd with Lasers.

Helena Jornet Finques once again sponsored this race, which has already established itself as one of the most attractive in the Catalan circuit, and this year it has gathered more than 220 participants.

In addition, thanks to the extension of the collaboration agreement with the Club Nàutic Sant Feliu de Guíxols, this year Helena Jornet Finques will also be sponsoring the Interclubs Costa Brava regatta, between Sant Feliu de Guíxols, Platja d'Aro and Palamós, and the Guíxols Medes, the oldest regatta in Catalonia. 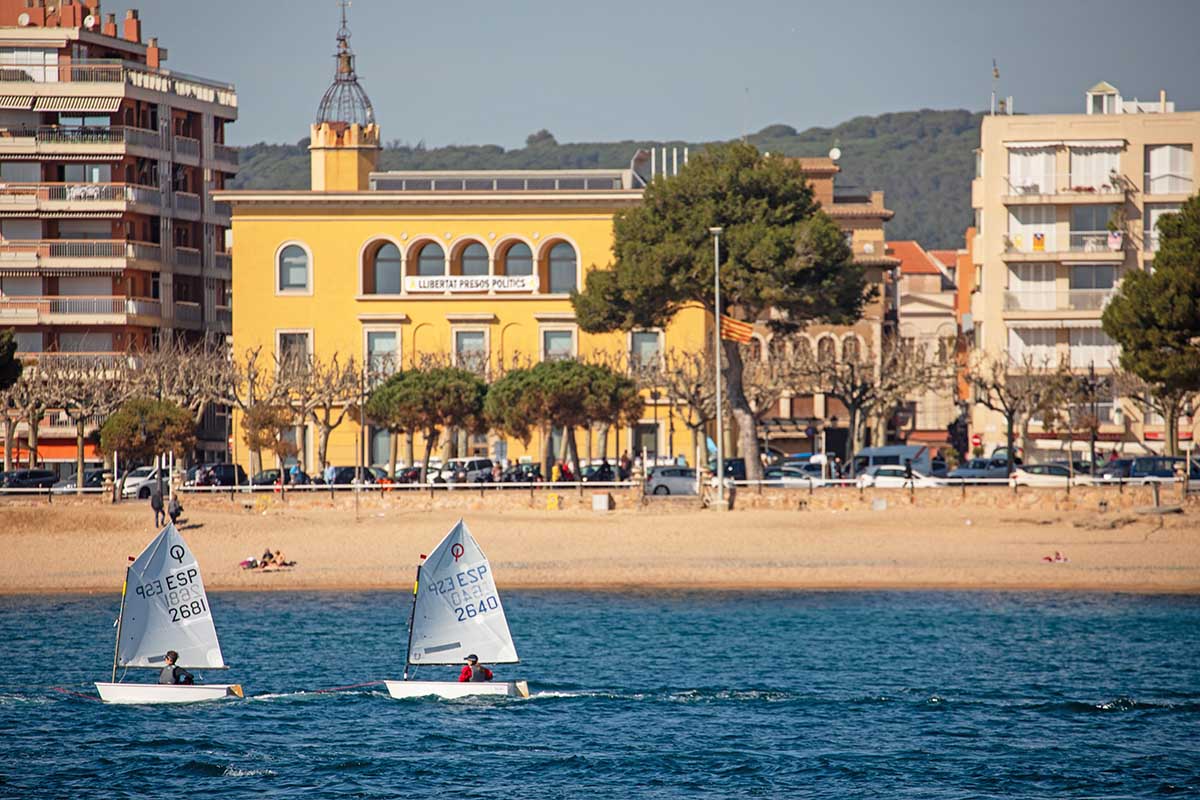 "If you don't watch women's sports, you're missing out on half the show"

The Club Nàutic Sant Feliu de Guíxols has joined the #ThoEstàsPerdent campaign of the Consell Català de l'Esport to promote a greater presence of female athletes in the media, thus contributing to advancing towards full equality and breaking social stereotypes and media about women's sport. 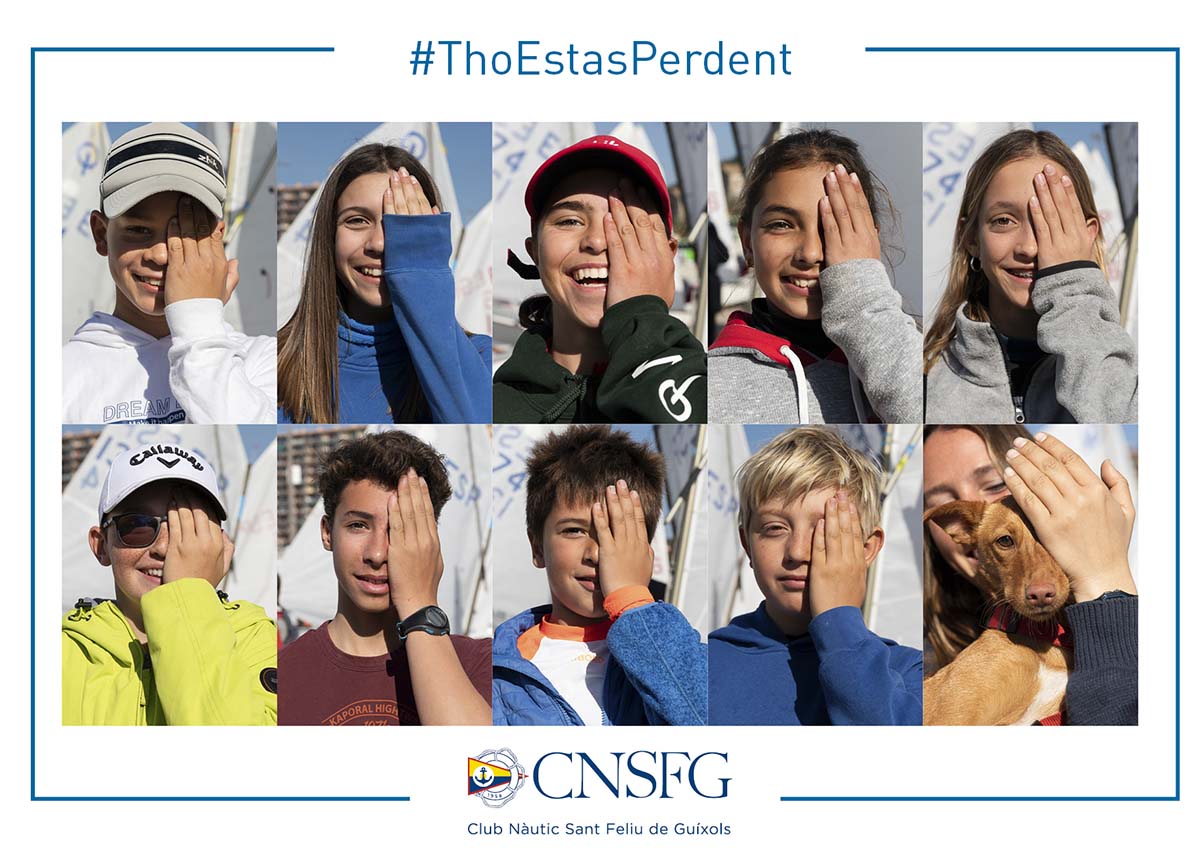